Accessibility is so important not only to create an inclusive environment but also to ease the workflow.
Especially in the context of Disney, because the animation studio has so many propriety tools, it was important that everyone including developers realize the importance of accessibility so that all artists, animators, toolers and creatives have equal access to the tools that will help them bring their imagination to the screens.

My research for accessibility was mainly focused around a tool called Playbook; the tool gathers and visualizes data in different ways to assist with show planning, studio planning and workforce planning tool. Although Playbook was created with accessibility in mind, the initial color palette could not sustain the increasing data and features in Playbook.

The most basic rules to follow in web accessibility are outlined by the WCAG guidelines. There are a total of 73 criterions which make up 3 levels of conformance (A, AA, AAA) around its core principles: perceivability, operability, understandability, and robustness. Out of the many criterions to meet the accessibility, I focused on meeting the A & AA Level for distinguishability (outlined in guideline 1.4) on use of color, contrast/size of text and images.

Because the pain points of colors in Playbook mostly were discovered in areas of complex data visualization, I decided to research further into how colors are defined for data.

After doing a secondary research on articles and guidelines from data-heavy companies like IBM, Adobe and AirTable, I realized that there is no perfect set of "color palette" to display data. If anything, there are researchers still looking for the best color palette for data visualization.

So, since there was no perfect scheme, there were many "general rules to keep" for a clean and accessible data visualization. Like:

Categorical palettes are more complex as they are usually used to assign non-numeric meaning to categories in visualizations.
IBM's Carbon Design Team set three rules for creating a categorical palette:

As I was researching, I ran across tools and resources that could help developers and designers take this further and use it to whichever needs they would design for:

Despite the above summary of research on accessibility, I've come to realize that the color contrast for WCAG is merely a guideline; meaning that certain contrasts that fail/pass in contrast ratio does not accurately measure up to the visibility.
‍

For example, take a look at the figure below:

So, if you’re interested in colors in accessibility, let’s talk! 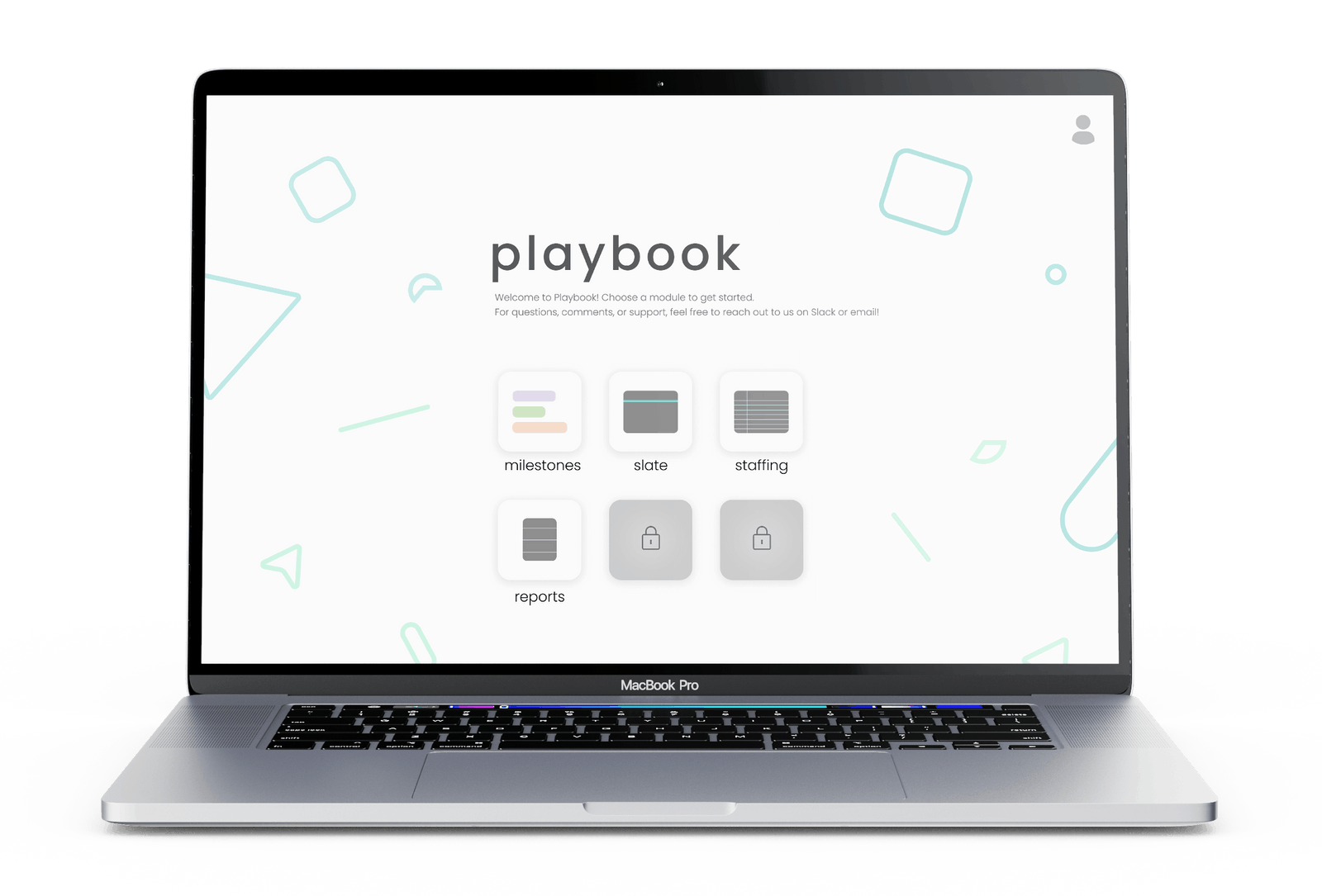 In the second part of my internship I worked directly with Playbook to re-design the show planning module Milestones to match the needs of a new stakeholder and also update the interaction since its original creation.

There were two important goals in re-designing the module:

1. Create new designs to fit it the needs of a new stakeholder, the Creative Development team and introduce them to Playbook.
2. Update current designs to refresh the module from the clutter that had been built up by increasing functions through requests.

Design Requirement of the New Stakeholder

My mentor had previously met the Creative Development team and had talked to them about their process and discussed how Playbook could help. I was passed down an outline of important key dates and other requirements/concerns they had.

As for the general re-design for Playbook, my mentors and I created a list of accumulated pain points based off of the feedback they had gotten. I added on to the list as a first time user of Playbook.

My main goal of this research was to explore different ways to organize Milestones data and functions. I needed to first understand the context of the data I was working with, for whom these functions were made for and why, and see industry standard ways these data & functions are displayed and interacted with.

After gathering all of the pain points and requirements, I knew that I needed more context in order to come up with a proper solution. While my team showed me through the different functions in the Milestone module, I was looking to get a deeper understanding of what each key date meant, how they correlate to each other and the significance it held to production.

I looked through documents and set up chats/un-structured interviews with the people in the Playbook team and current users of Playbook in the studio and ended up learning a lot about the process that happens behind animated movie magic.

Who are Current Playbook Users

Through my chats, I found primary users to Milestones modules and although I wasn't able to directly interview some of these users directly, through their roles and positions within production, I was able to deduct and created out a short user journey of how they might use the module. Based on my key users, I mapped out functions they primarily use and re-traced their steps in the module to simulate their journey and find any pain points or processes that could be made easier.

The Milestones module was a digital version of what used to be a collaboration of whiteboard and paper record to keep track of and display important dates studio-wise. When first building, the Playbook team designed this on top of the gantt chart. I did a quick comparative analysis of how other application like Airtable display gantt chart. I also analyzed other timeline features in  applications like Adobe Premiere Pro to study different interactions.

I kept in mind different HCI guidelines like Shneiderman’s Eight Golden Rules, Norman’s Seven Principles, Nielsen's Ten Heuristic Principles and general interaction rules like being consistent, offering feedback, lessening the amount of information that should be remembered between actions. I also tried to keep in mind the Keystroke-Level Model, which just basically meant that I wanted to reduce the number of actions a user has to take to do something

Looking into the user flow of current users, there were two main types of users: users who care about the future and users that care about present time. Future-focused users needed to see the breadth of the project,

Ideally, each user would want the flexibility to see only the information

Based on the research, I ideated on different ways to display dates, organize data and create potentially helpful features.

I ended up creating 3 major iterations of the prototype and worked with developers and my mentors to get feed back and adjust my designs or think of new ideas depending on the amount of technical debt or priorities.

After designing the Milestone module based on the first set of requirements, I was given a chance to meet with the stakeholder. In this meeting, I presented a prototype demo and found more needs for the development team through discussion. During the meeting, I was able to do a live design session to clarify and ideate with them. I iterated on my design based on feedback and added new features they wanted before my final meeting. with the development team.

Here are what my designs looked like excluding NDA details!

The Walt Disney Animation Studios was a magical time 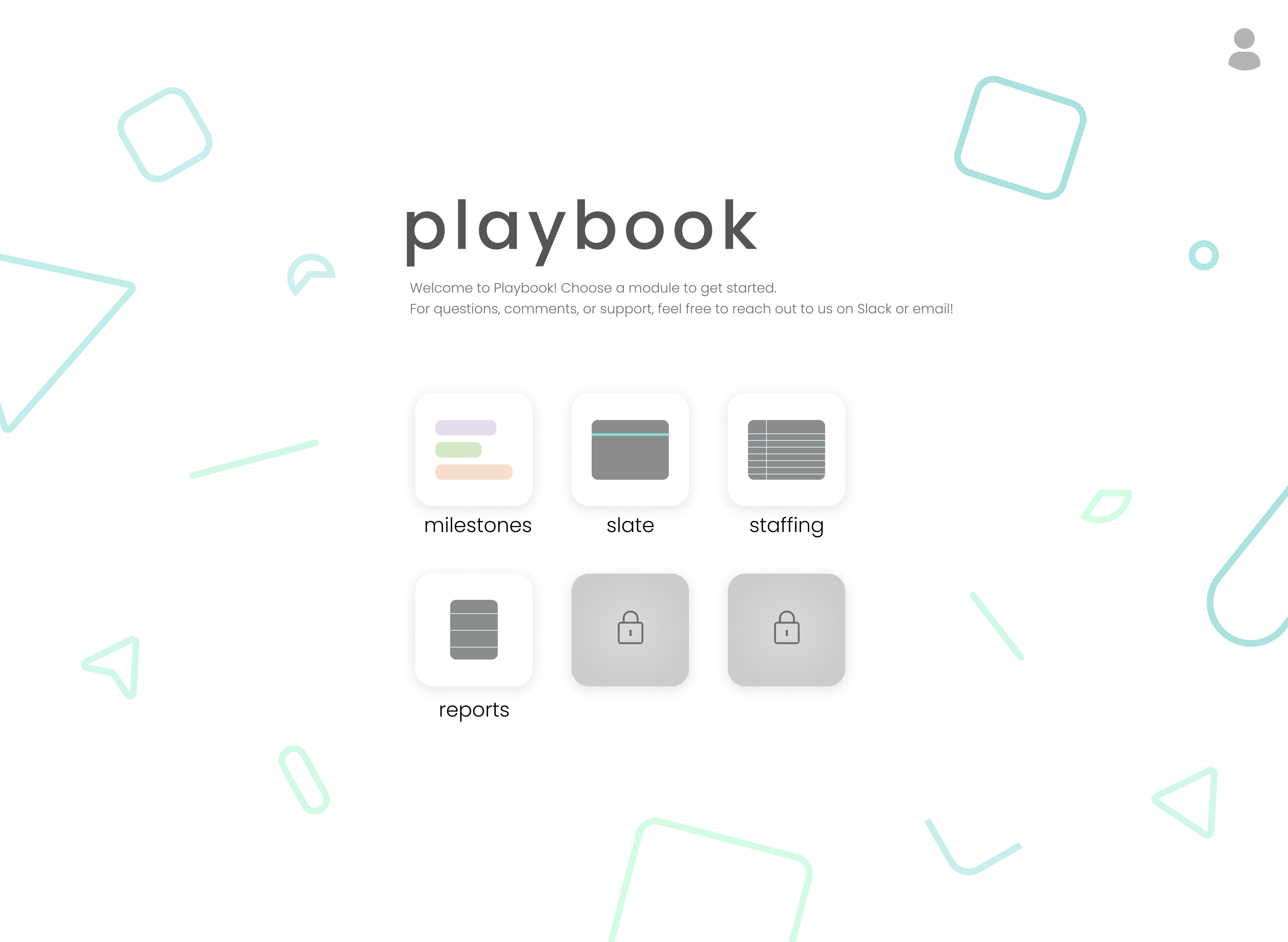