Some scribbles or more that I worked on! - Coming Soon

Marker was the theme from my project. I think the idea came from the shortage of whiteboard markers in the library in comparison to whiteboard. My CS workshop leader always asked for markers every single time because he wanted to write on the whiteboard but he forgot them – every single time. Markers were designed to be a big writing tool that could write bold, colorful letters for many people to see. (Unlike the user interface of Blender - haha)
For me the hardest thing about this project was that I was sick for a few days after working on this project because I have a rare condition called VR sickness. I really like making, drawing and creating something though tools but the fact that it gets me sick every time I work makes me worry for my future and my health. The good thing is that because of this project I realized that I should get is professionally diagnosed and see what my tolerance is and try to find a way for me to work with 3D projects without getting too sick.

Marker by ykang1001 on Sketchfab 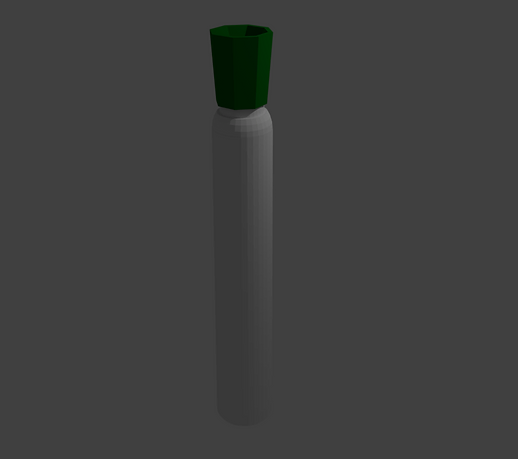 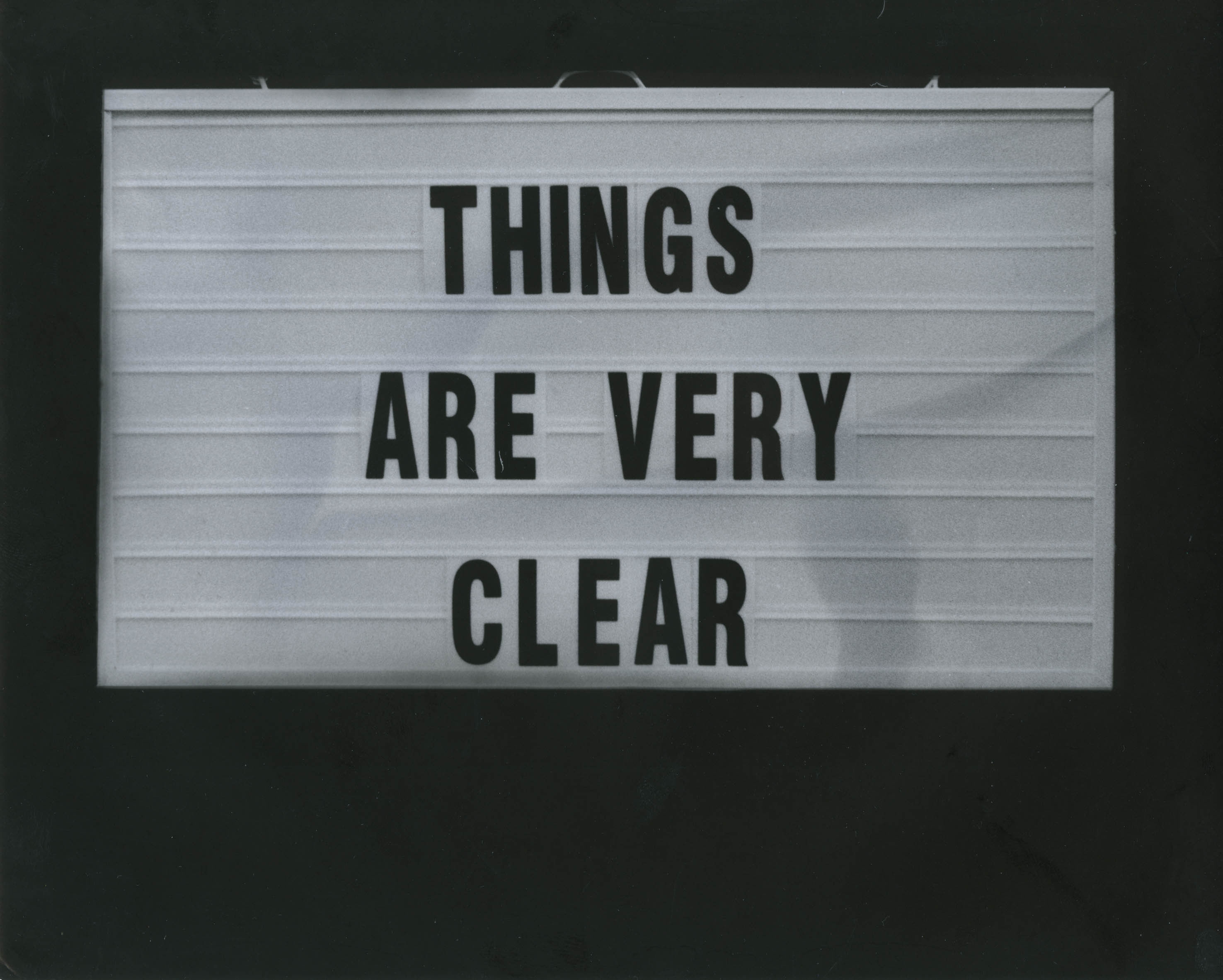 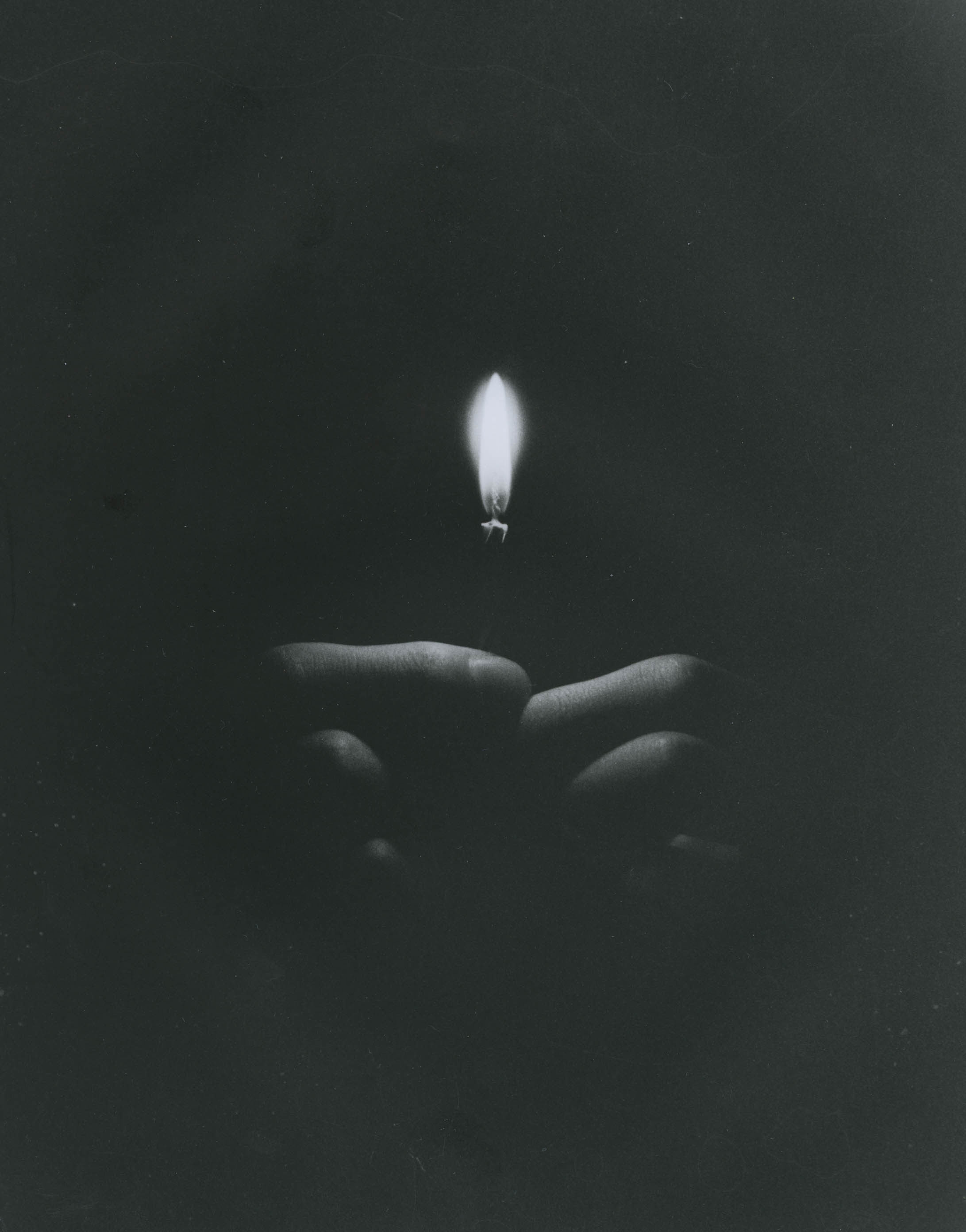 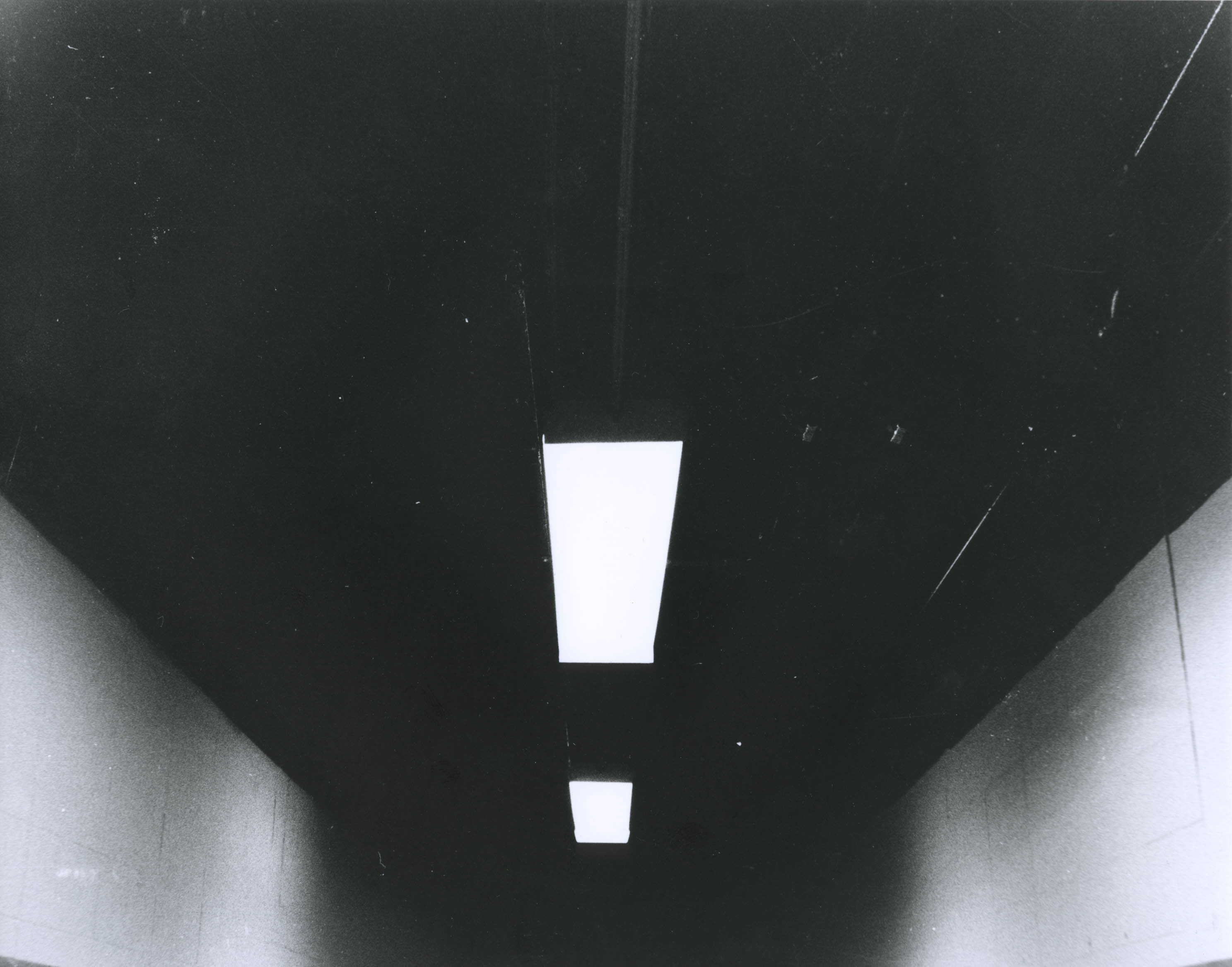 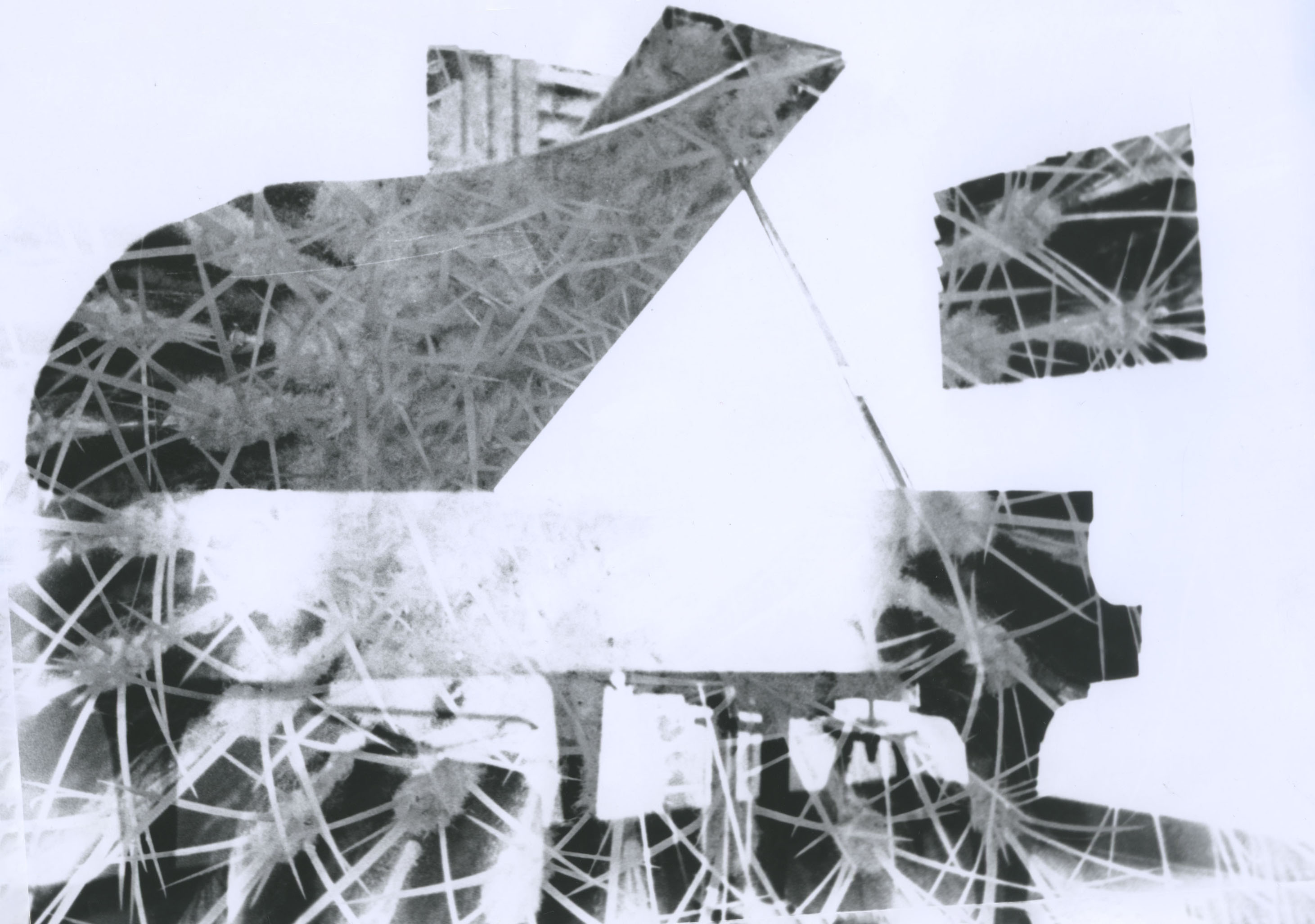 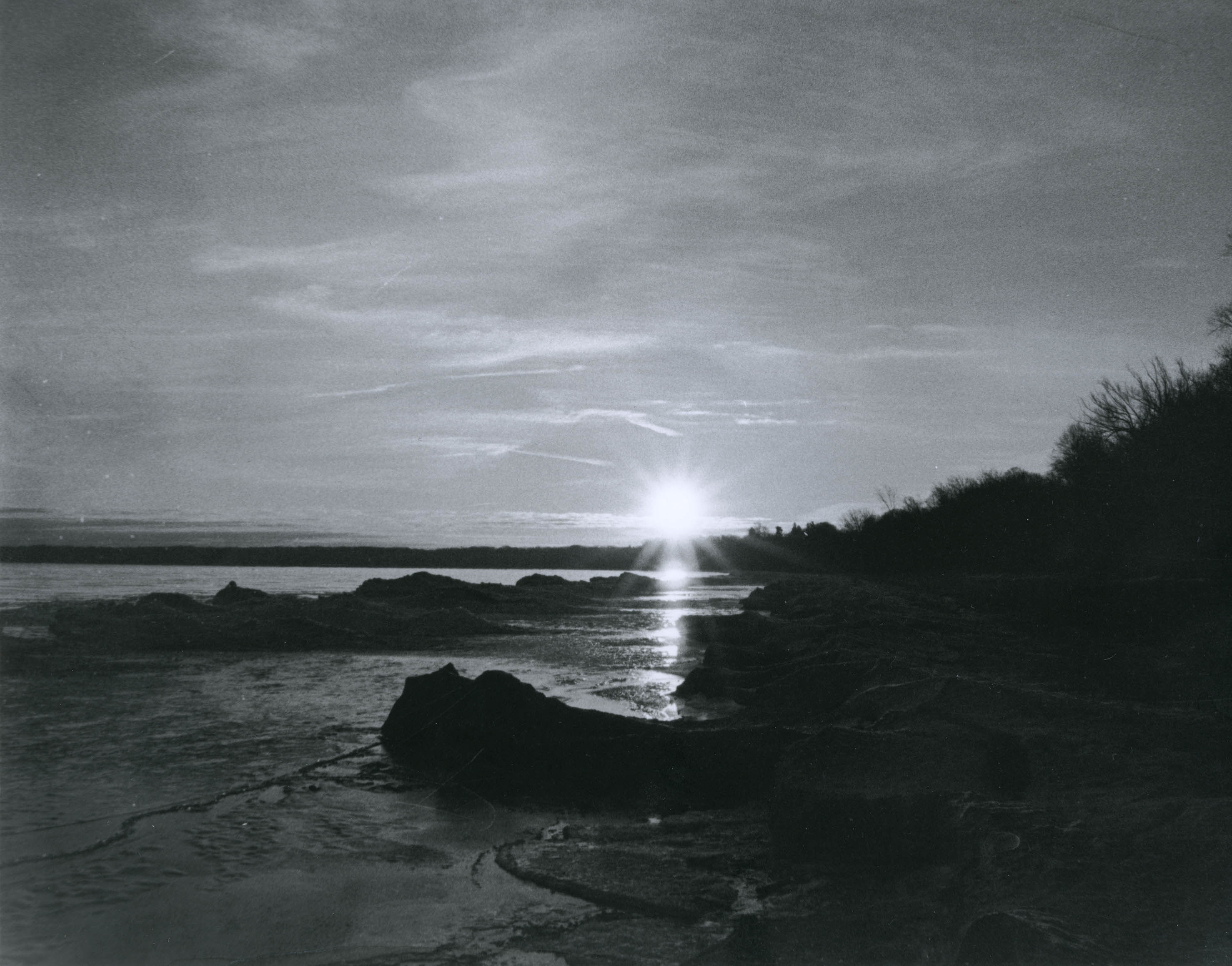 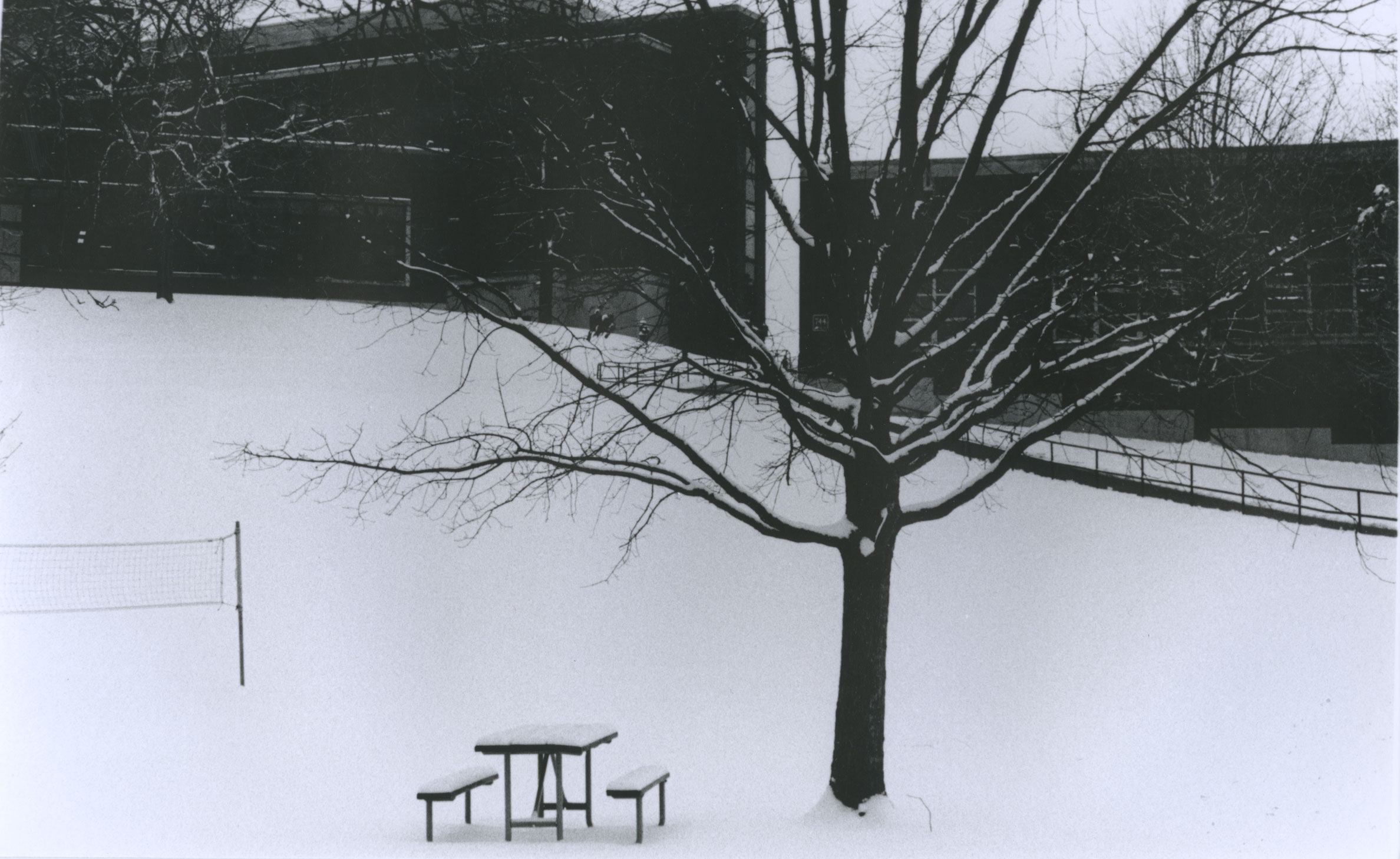 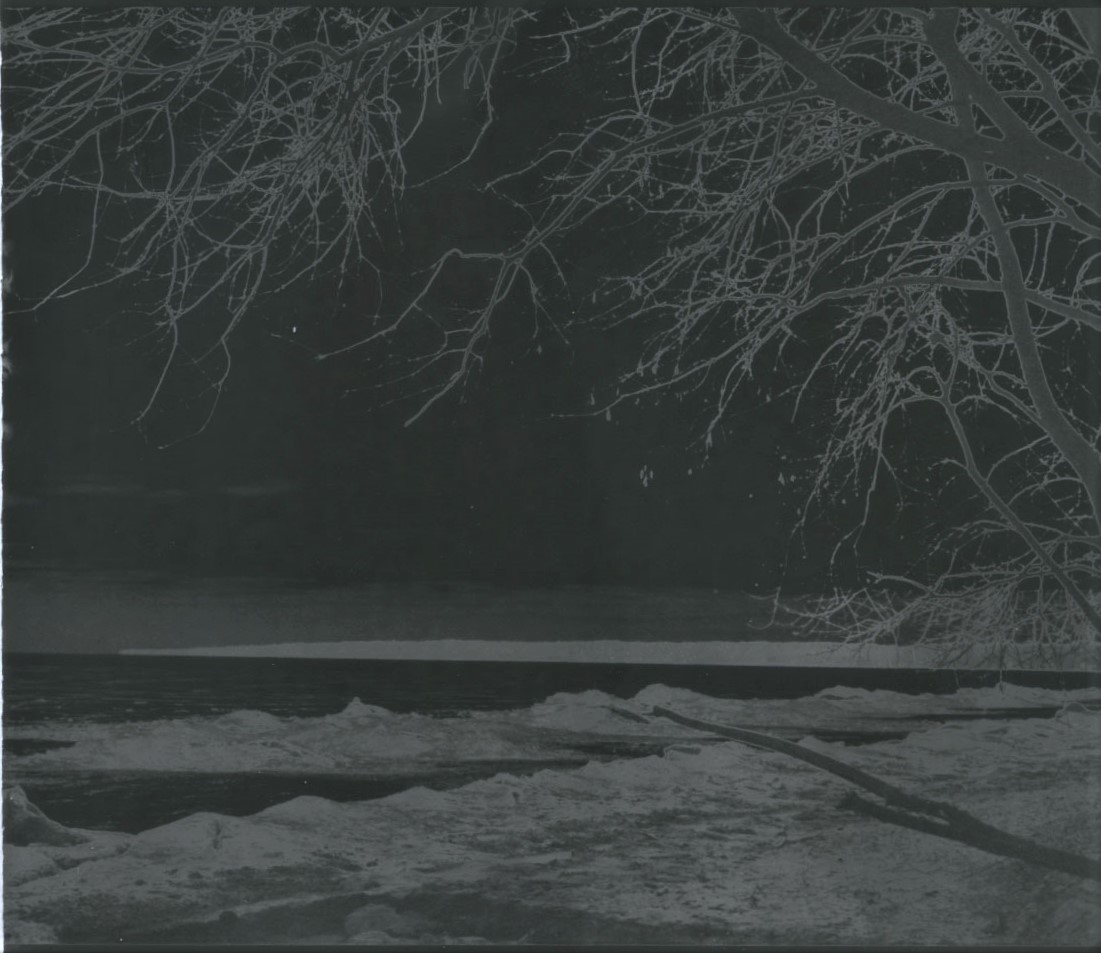 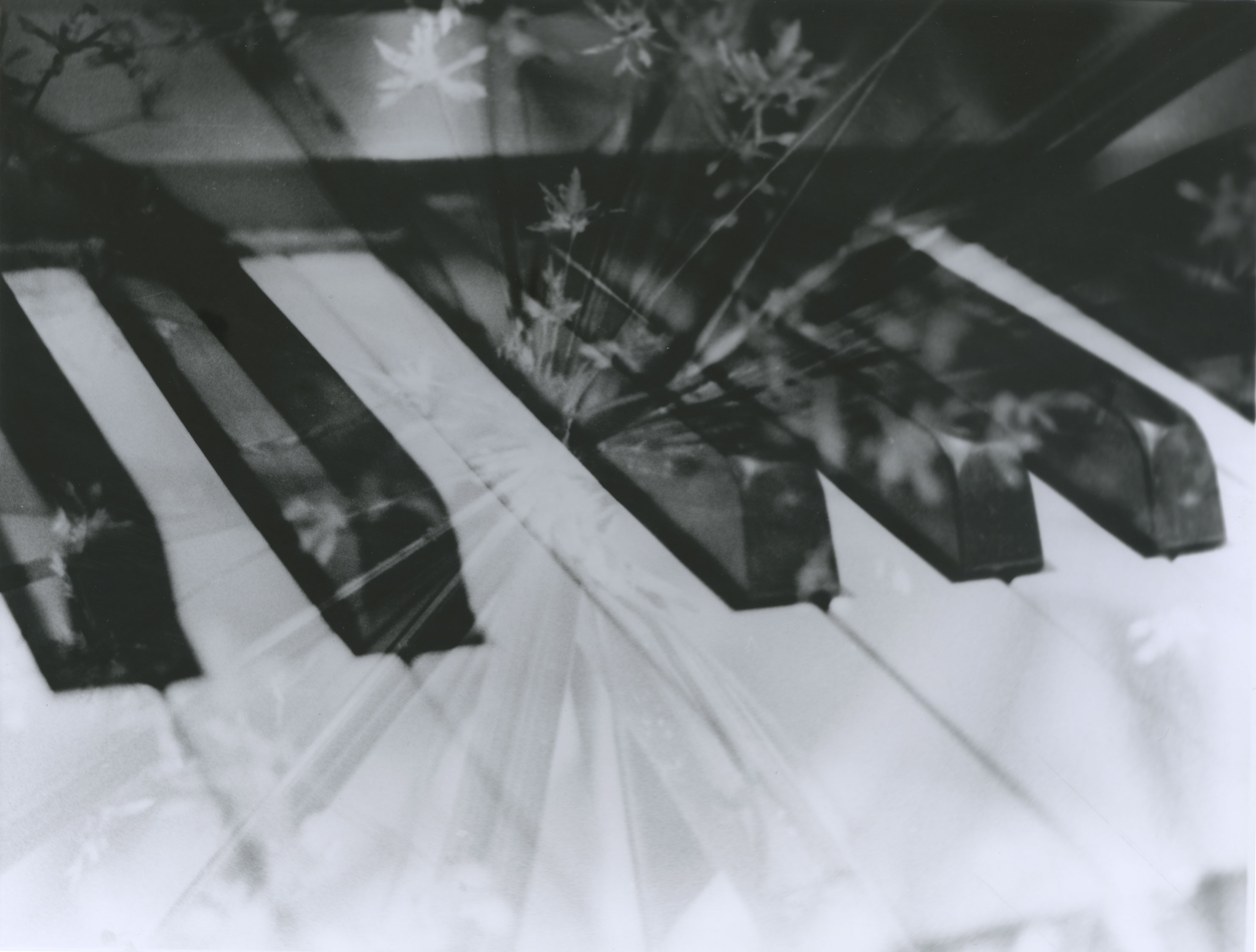 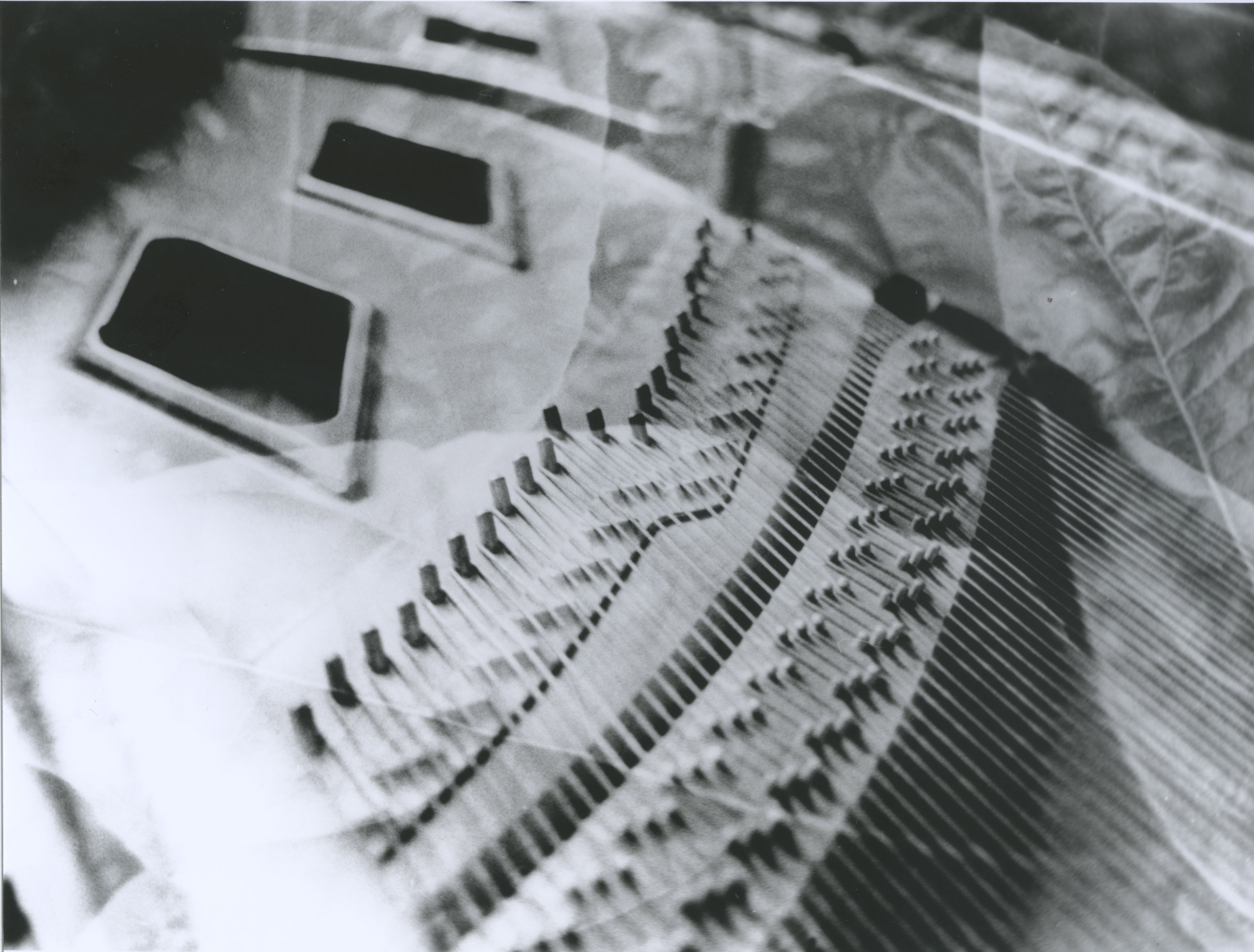 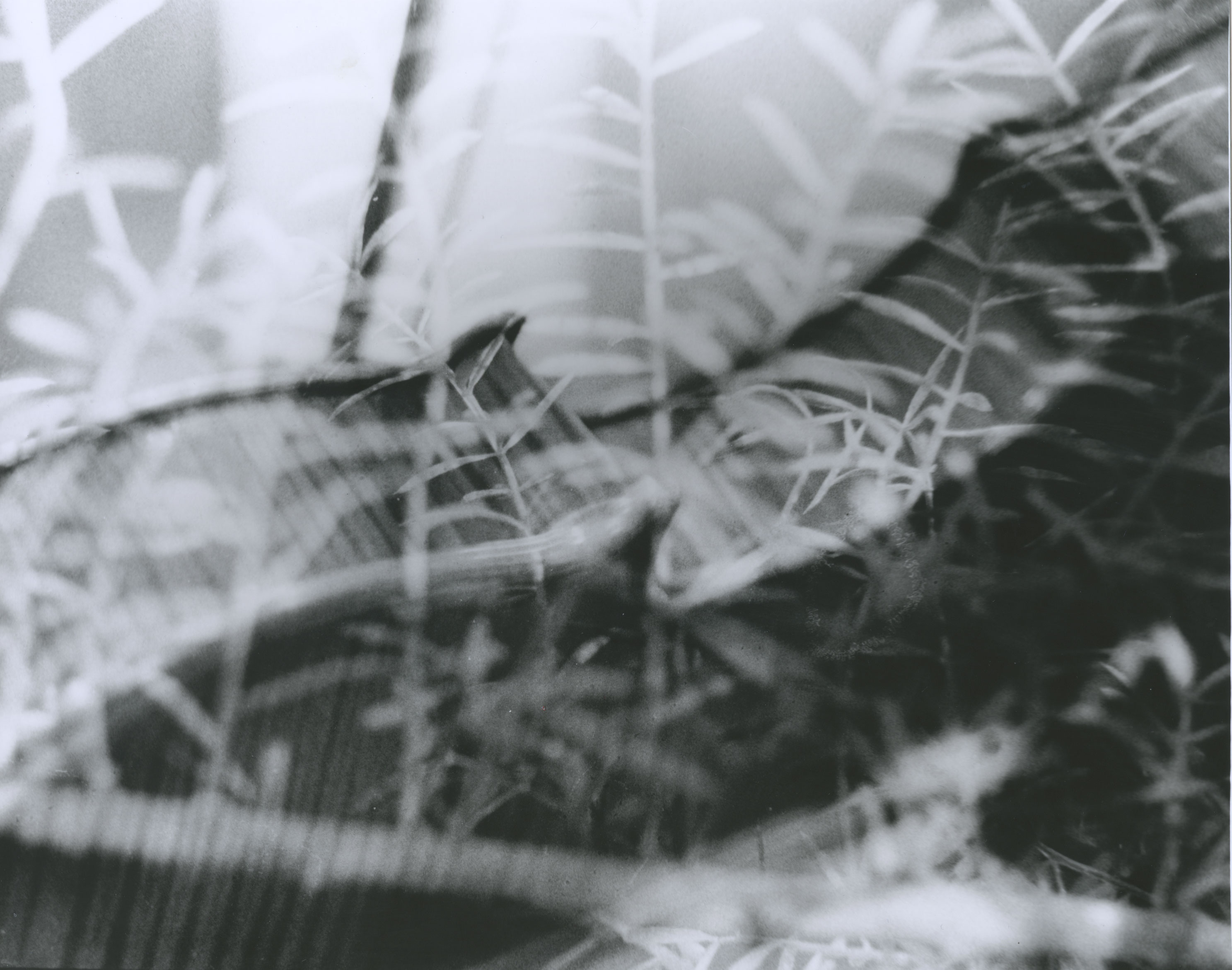 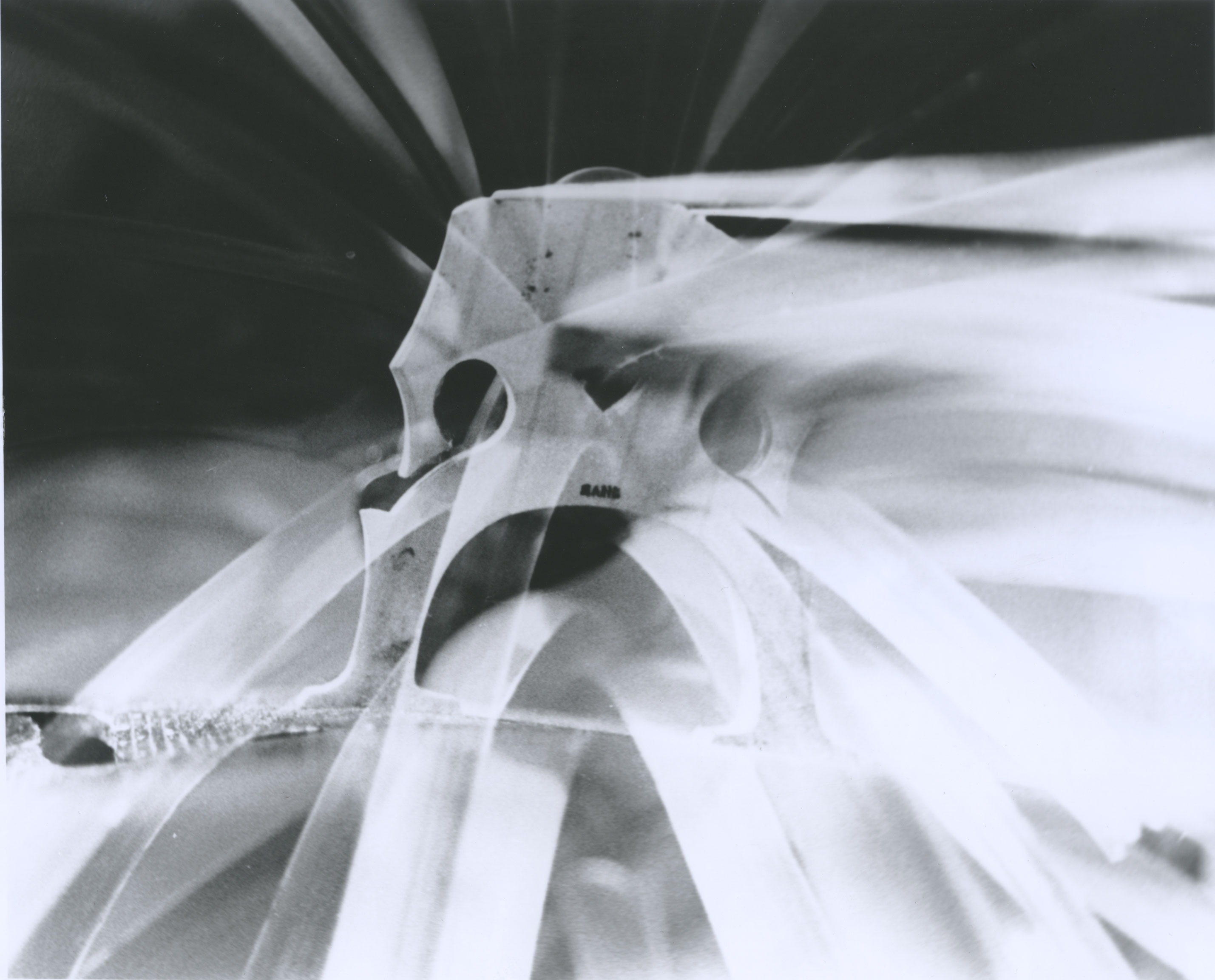 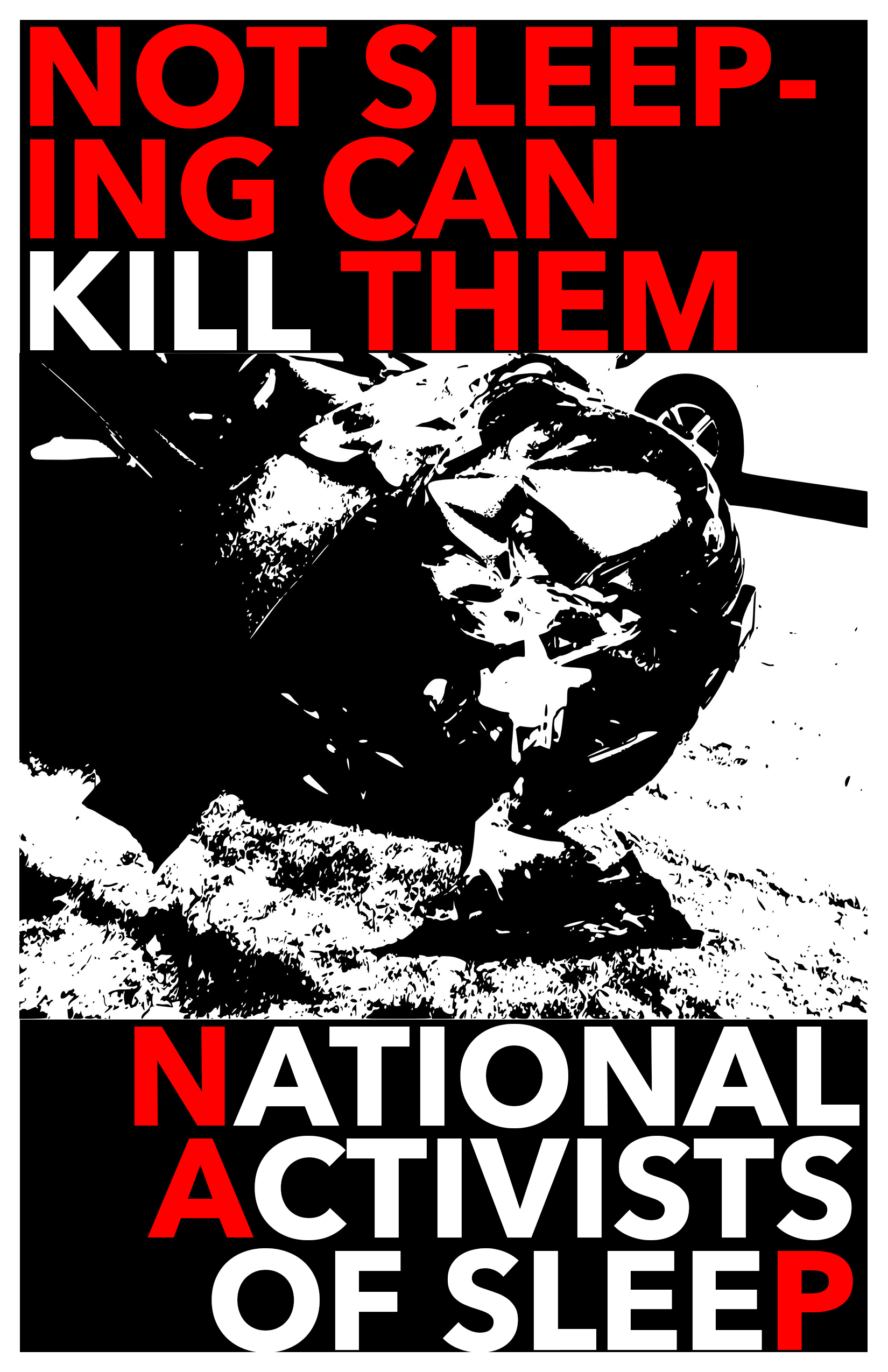 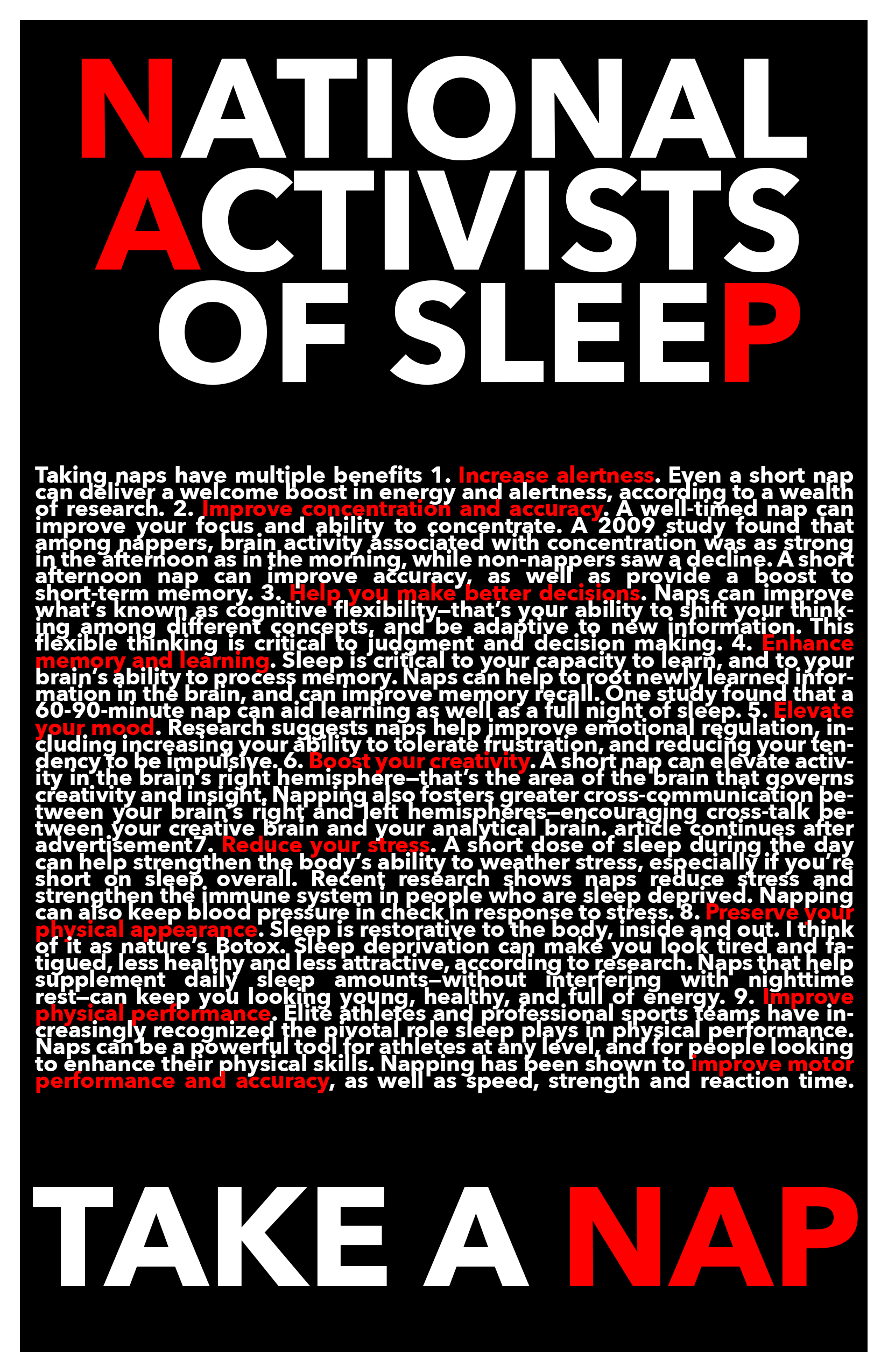 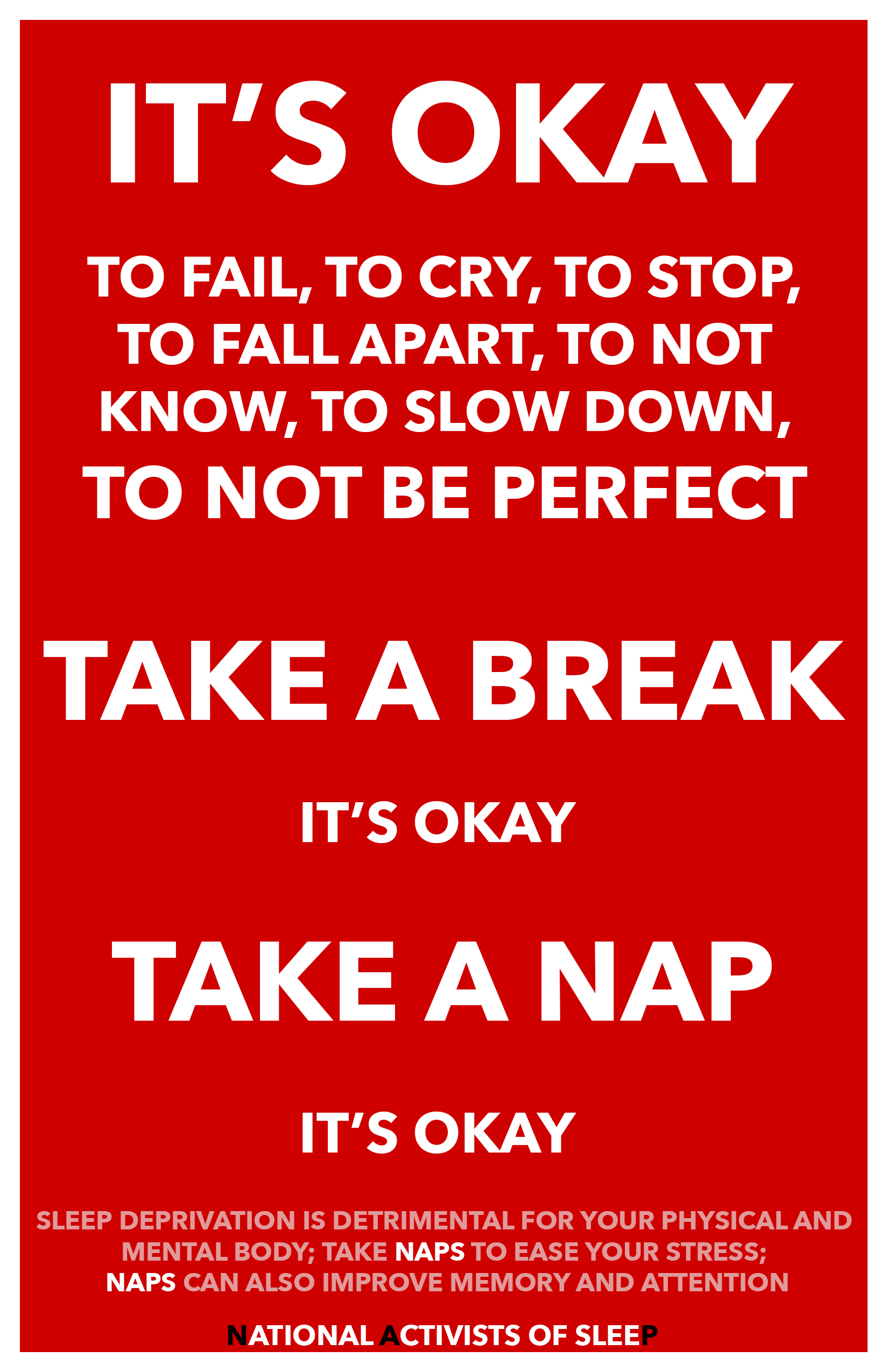 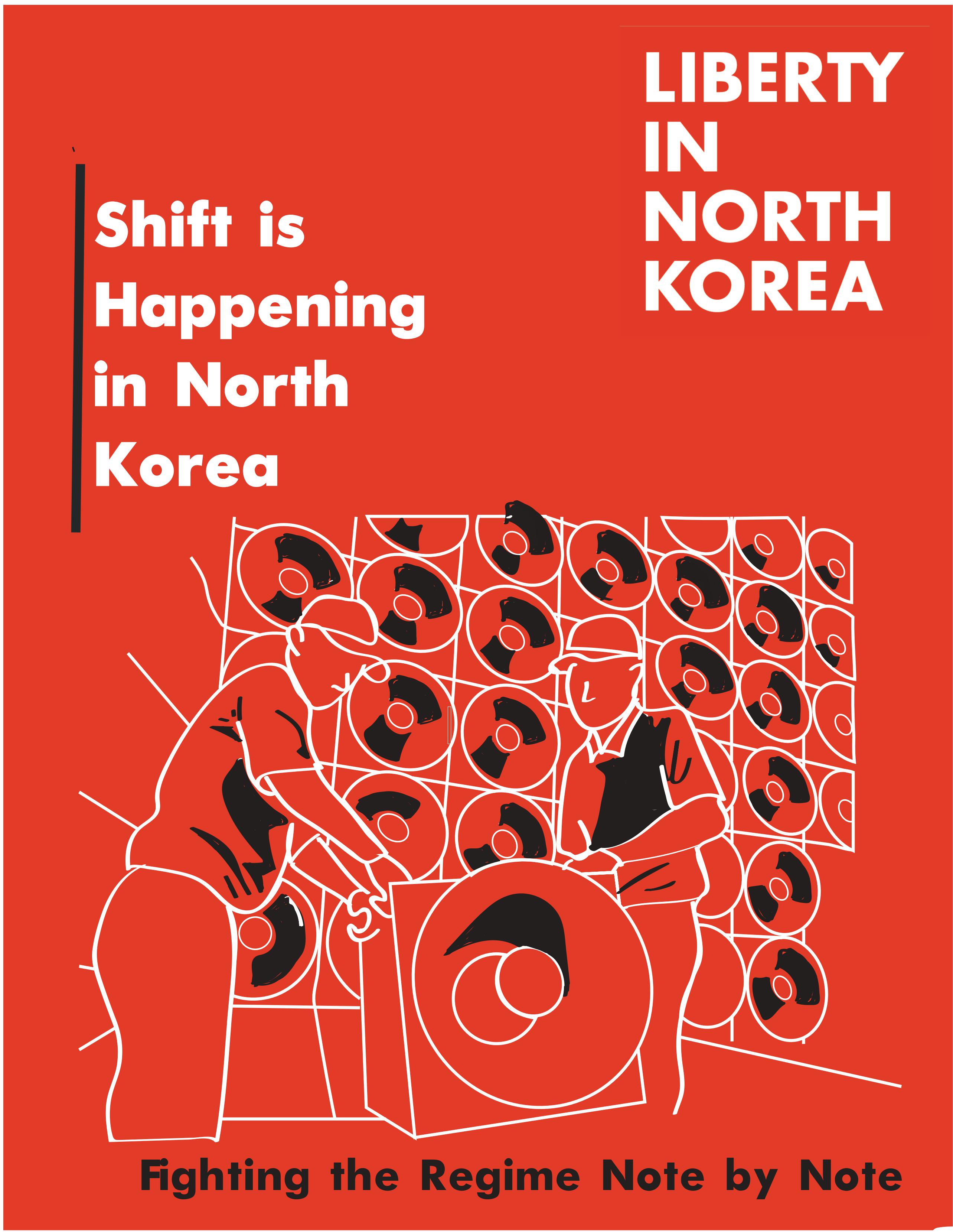 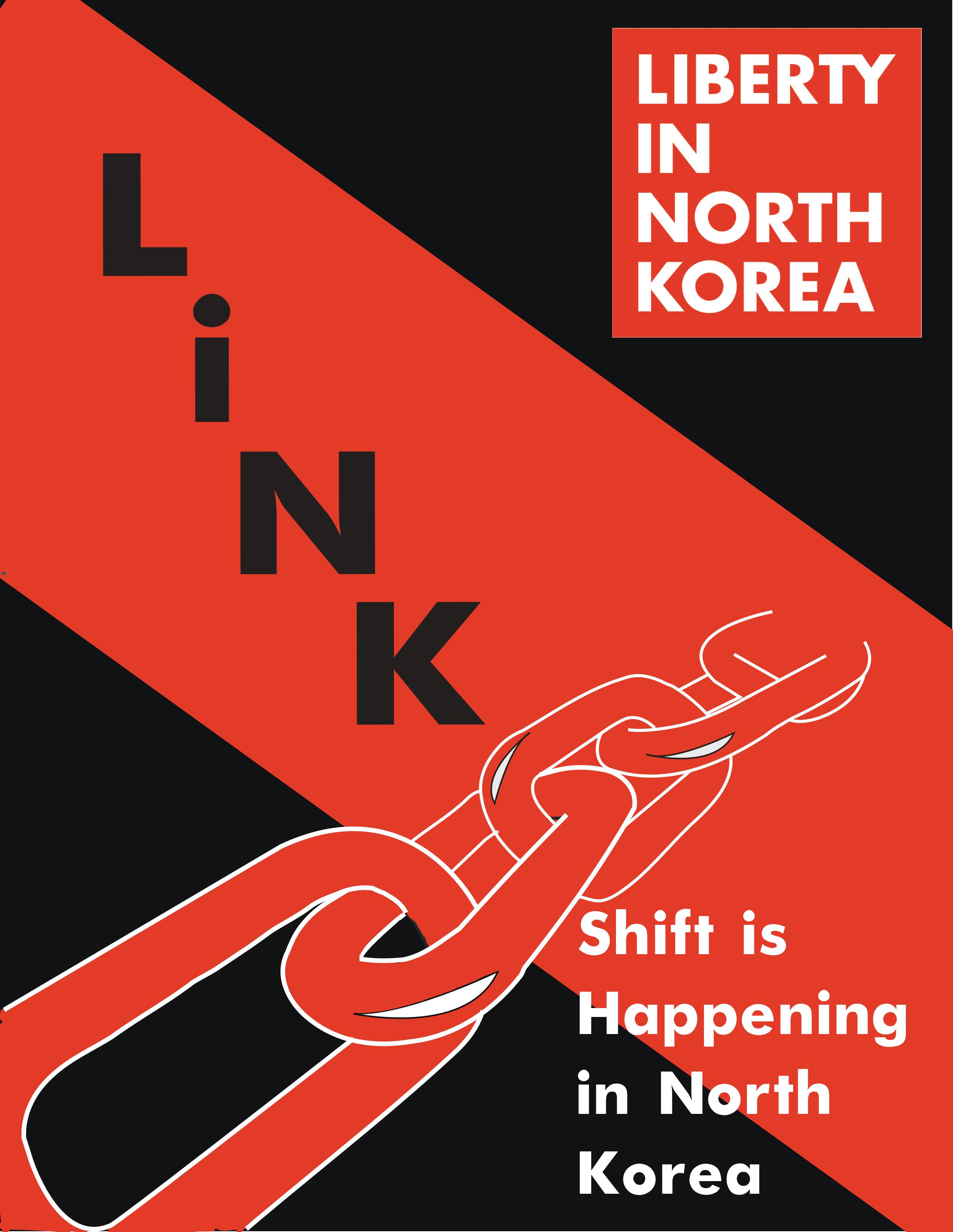 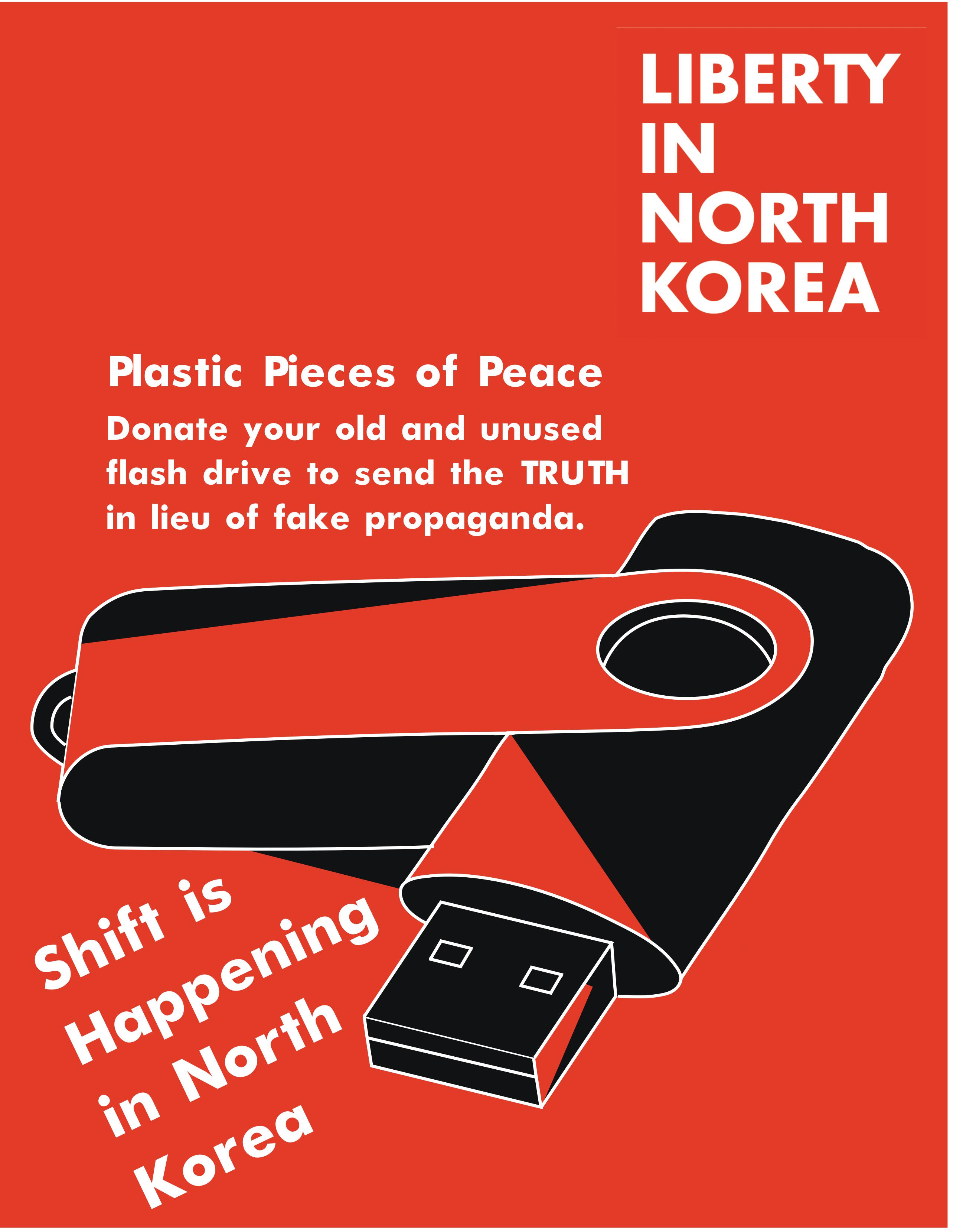 Some scribbles or more that I worked on!